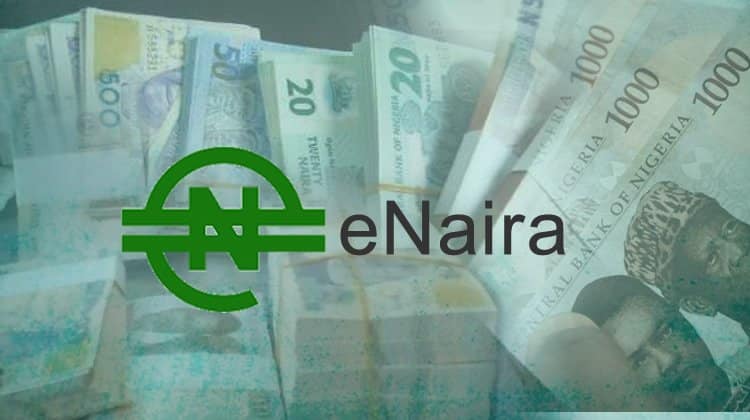 The African nation of Nigeria has seen a good response for its central bank digital currency (CBDC) e-Naira! Since its launch in October 2021, e-Naira has onboarded 840,000 users and is very close to hitting the 1-million milestone.

At the same time, the Central Bank of Nigeria’s Governor Godwin Emefiele has set an ambitious target of having at least 8 million users in the second phase of the CBDC development. Emefiele’s comments came on Thursday, August 18, during the finals of the hackathon sponsored by the central bank to build products and services around e-Naira.

In the second phase of expansion, the Central Bank of Nigeria will collaborate with private sector operators. Speaking on the matter, governor Emefiele said:

“Notwithstanding this appreciable progress, the second phase of the project has begun and it is intended to drive financial inclusion by onboarding unbanked and underserved users leveraging offline channels.

“We don’t have a choice but to live with the fact that we are now in a digital economy. The use of cash will dissipate to zero and the use of digital currency will increase to become part of our lives.”

Key Challenges for Nigeria Ahead

Governor Emefiele said that the e-Naira opens up new opportunities for the unbanked to participate in the country’s digital economy. However, the country also needs to focus on its rising inflation and deflating currency at the same time.

Amid the value of Naira dropping pretty fast, several Nigerians have moved towards adopting public cryptocurrencies to preserve their wealth. Focusing on reviving the economy could pave even greater adoption of e-Naira.