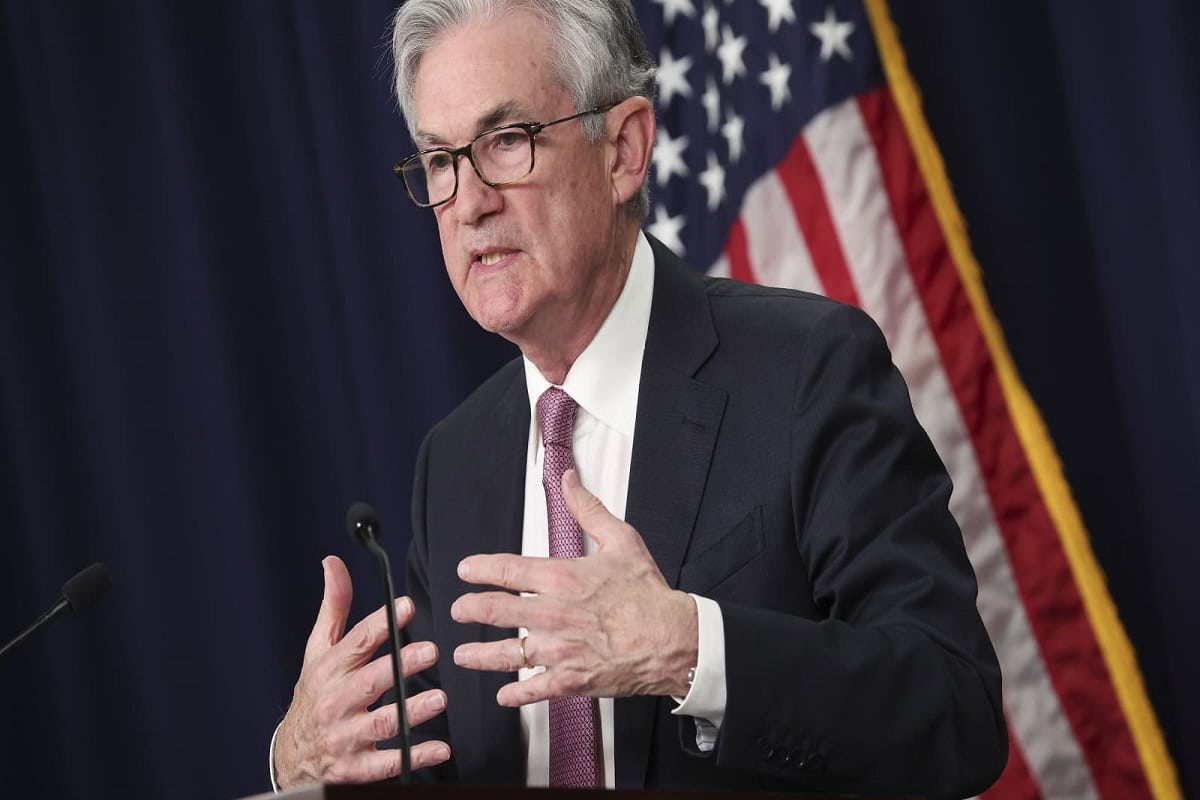 The most recent crypto rally was a result of the latest Consumer Price Index. A less-than-estimated YoY increase of 8.5% CPI revealed cooling inflation. However, with Fed officials taking a hawkish stance, the crypto market can see new lows.

What Key Fed Officials Are Saying

Fed officials are taking a hawkish stance on the next month’s interest rate hike. St. Luis’s President, James Bullard, has given every indication of another 75bps take hike. He has made clear his intent to provide significant downward pressure on inflation.

Neel Kashkari, the CEO and president of the Minneapolis Federal Reserve is one of the most dovish Fed officials. However, even he expressed his urgency in controlling the “very, very high inflation”.

How The Fed Can Impact Crypto Market

The CPI is a strong indicator of inflation in the economy. Higher inflation is usually followed by quantitative tightening from the Federal Reserve as a measure to control inflation.

A three-quarters of a percentage point interest rate hike in June caused a bloodbath in the crypto market. Bitcoin had its worst financial quarter in over a decade. However, further high inflation data in the following month did not have a bad impact on the market.

The primary reason for this was the expectation that inflation has begun to cool. Moreover, the United States GDP showed negative growth for two consecutive quarters in a row. This meets the criteria of a technical recession. Many experts expected the Fed to reverse its hawkish stance given the macroeconomic conditions.

However, an bigger than unusual hike in September could cause a bloodbath, similarly to June.