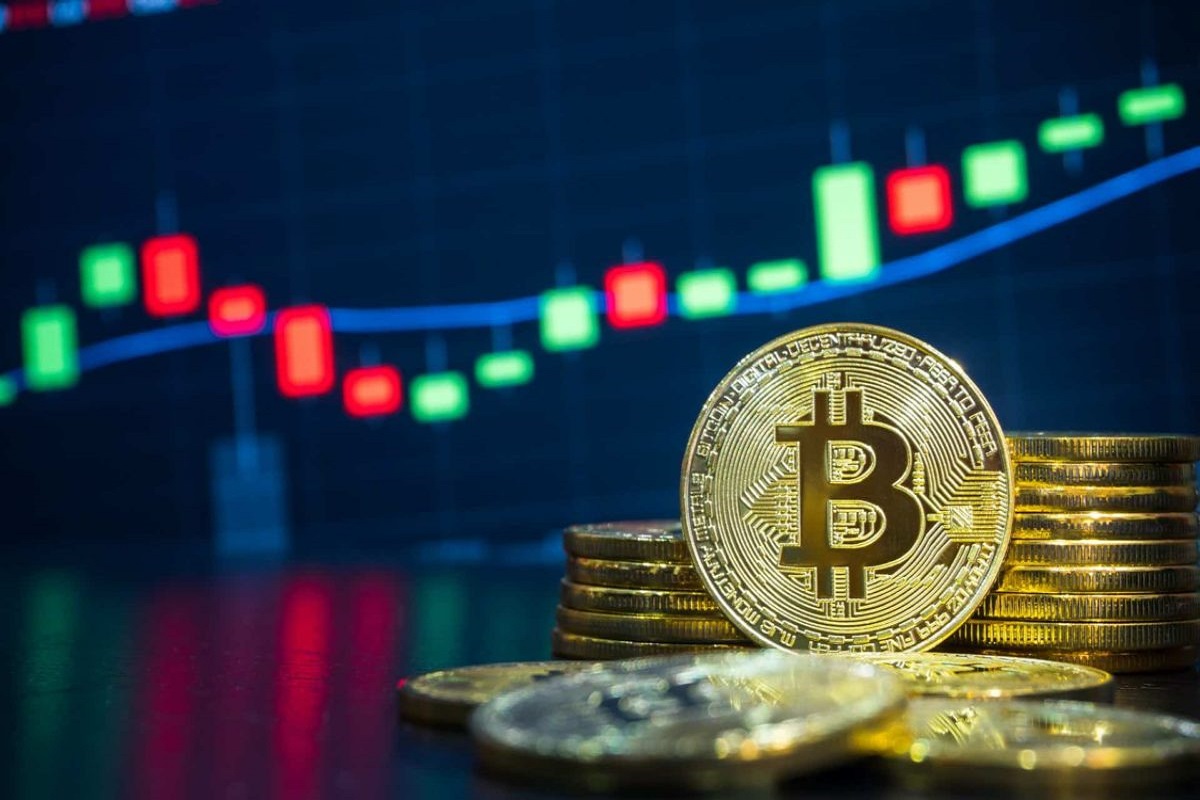 Over the last 45 days since July 2022 beginning, Bitcoin and the broader cryptocurrency market have given a strong run-up. As of now, Bitcoin is currently facing resistance at $24,000. Jurrien Timmer, Director of Global Macro at Fidelity believes that Bitcoin is currently “cheap” as per the BTC adoption curve thesis.

Timmer explains that Bitcoin’s price-to-network ratio is currently back at 2014 levels. On the other hand, its network has continued to grow in accordance with the price regression curve.

The Fidelity director further explains: “For me, the main nuance is the slope of the adoption curve. Whether we use the mobile-phone curve or internet curve as proxies, Bitcoin’s price is below its actual and projected network-growth curve. That curve provides a fundamental anchor for Bitcoin’s price”.

The Fidelity chief explains that if Bitcoin were to be compared with Gold, it will be important to see the Bitcoin/Gold ratio. He further adds that the recent sell-off has produced the most oversold conditions in recent years. “Technically, the recent sell-off produced the biggest oversold condition in years (measured as the number of standard deviations from trend),” he said.

Drawing a straight-up comparison between the Bitcoin and Ethereum networks, Timmer points out that the latter has grown at a much faster rate. He also notes that ETH hasn’t got rewarded enough for having a higher price-to-network ratio.

However, Timmer explains that the reason behind ETH not getting enough rewarded is that the Ethereum blockchain is less decentralized as compared to that of Bitcoin’s. He further adds:

“Perhaps some of that will change as ETH goes into its merge. The price analog of Ethereum vs. Bitcoin four years earlier continues to suggest that the crypto winter has come to an end.”