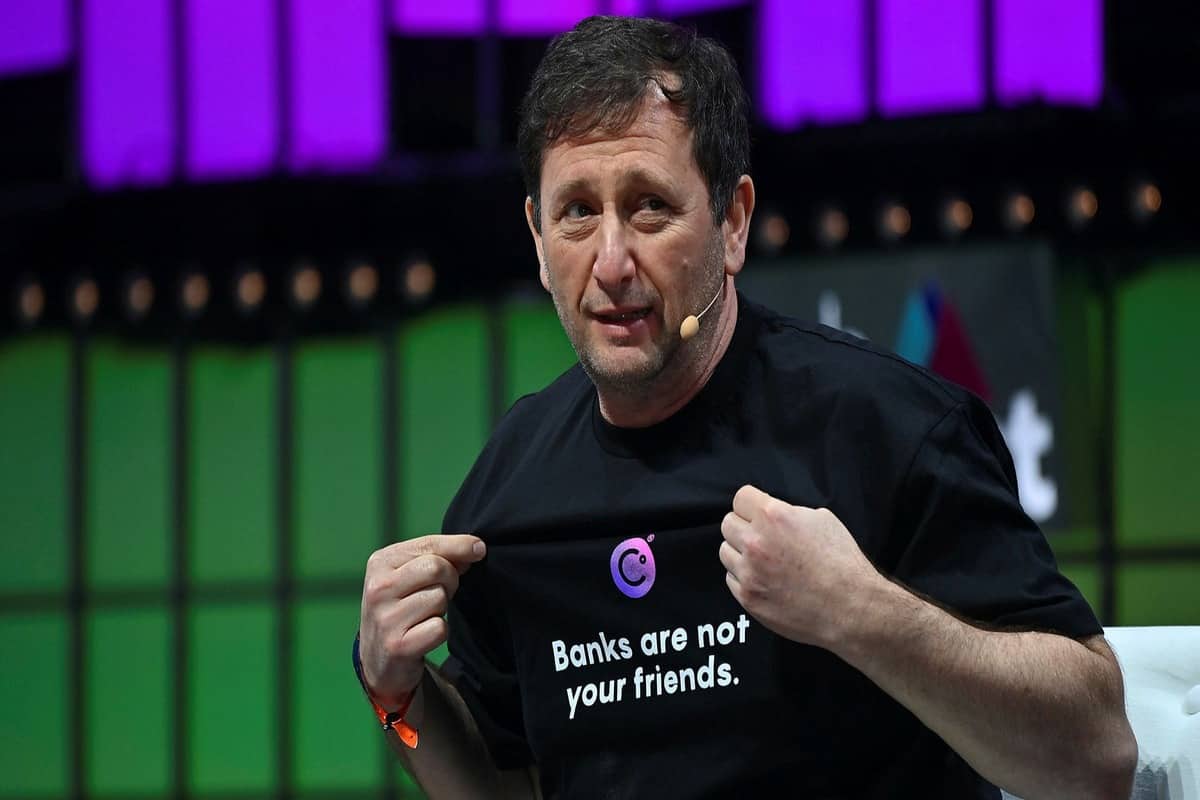 Celsius creditors are having a tough time especially after the company filed for Chapter 11 bankruptcy last month. On Monday, Celsius network forecasted that it would see a staggering shortfall of funds by October due to unexplained capital expenditure.

After the company’s customers impacted by the alleged fraud sought Court’s help to get back their money, a New York judge Martin Glenn has allowed Celsius to mine Bitcoin (BTC) and sell its operations to restore financial stability.

Now, with the court’s approval, Celsius can mine and sell Bitcoin during its bankruptcy.

The cash-strapped company is believed to have over 100,000 creditors and 1.7 million customers. As per Celsius’ bankruptcy filing, the crypto lender owes its users approximately $4.7 billion.

Noticeably, chief bankruptcy judge Martin Glenn, Southern District of New York has expressed concerns with respect to the immediate profitability of BTC mining in view of the the high upfront investments required to set up mining infrastructure.

The court has forbidden Celsius from selling equity/debt investments in other crypto businesses asking it for a prior disclosure of information of its assets.

As per sources, the recent approval, is only limited to mining and selling the mined Bitcoin.

Celsius believes investment in mining will help it generate profits

The company believes that investment in mining will help it generate profits. The US Department of Justice & the Texas State Securities Board, which earlier disagreed with Celsius’ desire to explore BTC mining have now withdrawn their objection after the crypto lender clarified that it would just sell the Bitcoin that it mines to generate cash.

Final hearing of the case to take place on September 1

In the court hearing, Celsius stated that BTC prices have gone up by 25% since the petition was filed. The final hearing of the case is expected to take place on September 1st.