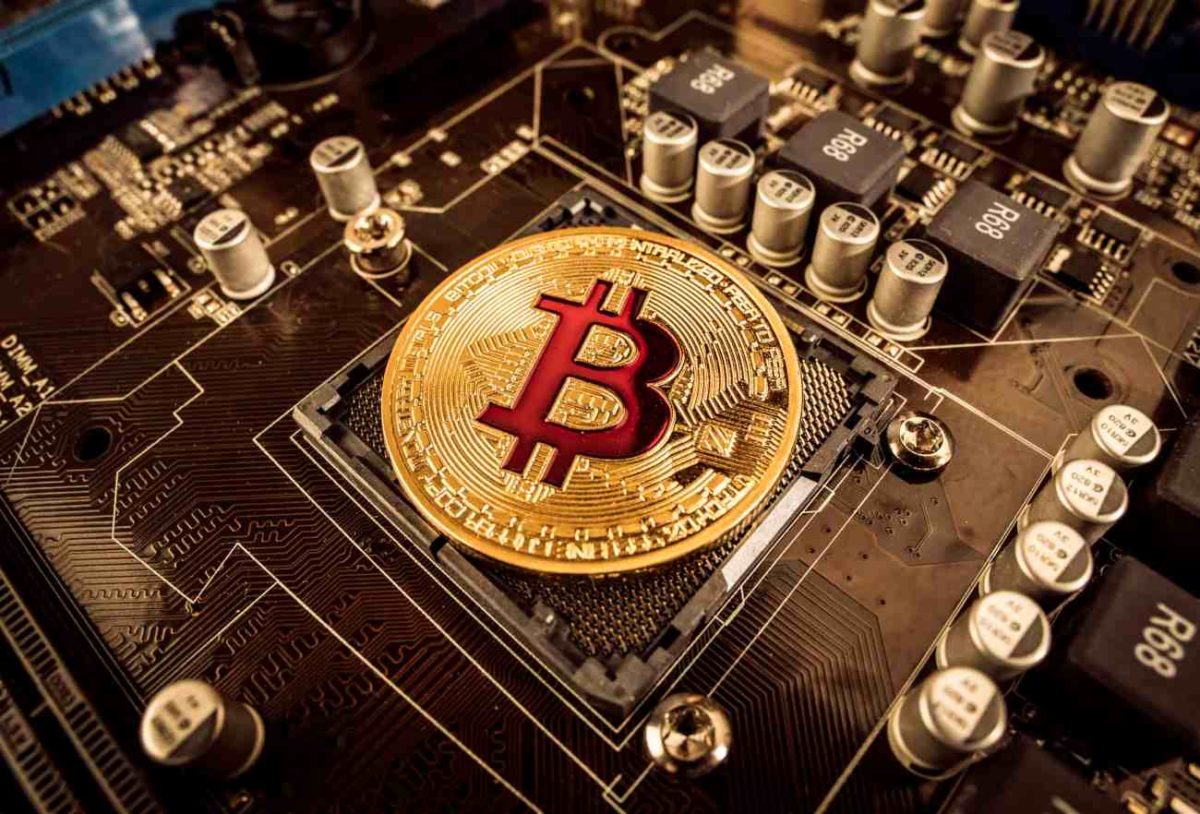 If the BTC price reaches $2 million by 2040, the energy consumption will be 894 TWh per year. This is a 10x increase from current levels. Also, Bitcoin may contribute 0.36% of estimated global energy consumption in 2040, higher than the 0.05% share presently.

However, if Bitcoin fails to have a bullish rally and the price hit $500,000 by 2040 due to Bitcoin halving and positive developments. Then, the energy consumption will be 223 TWh per year, slightly more than double the current level.

Interestingly, the energy consumption will “halve to 45 TWh per year or 0.02% of the global energy consumption” under a bearish scenario. The Bitcoin (BTC) price will at least hit $100k by 2040 because of halving.

Similarly, Bitcoin’s share of the global energy consumption will be 0.36% if the BTC price reaches $2 million by 2040 and transaction fees remain stable.

“A massive increase from today’s 0.05%, but still far below the doomsday estimates provided by certain Bitcoin critics.”

The Bitcoin (BTC) price hit an ATH of $68,789 amid massive adoption. Currently, the price is trading in the $21k-25k range, but it is likely to rise due to bitcoin halving.

Bitcoin mining will become a significant energy consumption area only if the BTC price reaches a few million dollars. The BTC price depends on the market demand, while transaction fees depend on its usage as a medium of exchange.

Spending 0.36% of energy on future technologies that provide security, safety, values, and speed is more than worth it.