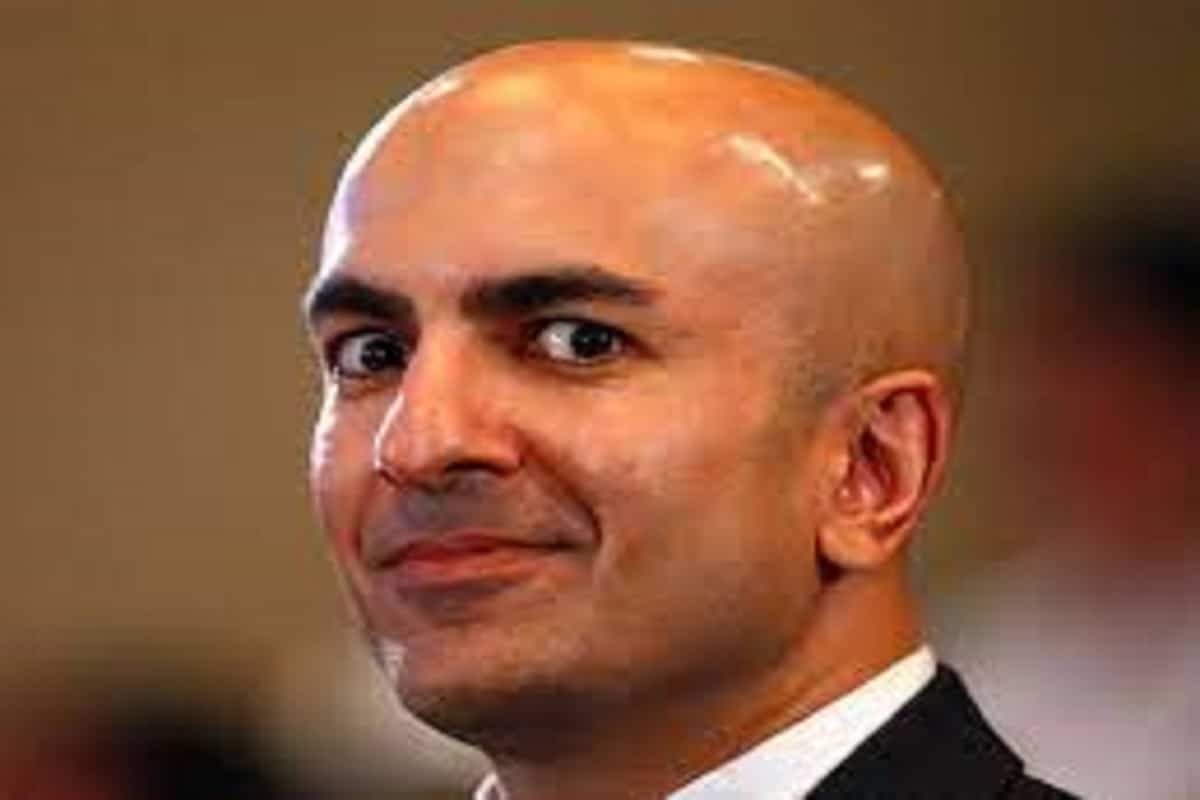 Bombshell: Fed President Admits To Wanting Recession, Should You Panic

Any growth in Bitcoin and Ethereum prices has effectively stalled. Bitcoin has fallen close to 10% while Ethereum’s decline is over 11%. However, the indication from the Fed points to the situation worsening as recession fears start to loom.

Neel Kashkari, the President and CEO of the Federal Reserve Bank of Minneapolis, in a bombshell interview, signaled his intent for a “Volcker-esque” activity by the Fed.

How The Fed Could Manufacture A Recession

The Federal Reserve is responsible for controlling inflation in the United States. Consumer Price Index is an effective measure of inflation in the country. A high CPI data in June led to a higher than usual interest rate hike from the Fed. The move led to a bloodbath in the market.

Bitcoin, which is strongly correlated to traditional and technology stocks, had its worst quarter in over a decade.

However, a higher than expected CPI in July did not have the same effect on the stock market. According to many experts, the fear of inflation was already priced in. Moreover, with key commodities cooling down, the expectation was that inflation would cool down with it.

The latest CPI in August reinforced the notion. A lesser-than-expected CPI saw a major rally in the crypto market. The expectation was that the Fed would pivot because of the fears of a recession.

However, this narrative would change if the Fed itself is laying down the expectations for a “Volcker-esque” stance. Paul Volcker was the Fed chair whose hawkish stance to control inflation, tipped the economy to a recession. Neel Kashkari reveals that the worst move would be to unanchor inflation expectations.

What Is The Likelihood of A Recession

The United States will have its second print of the second quarter GDP. Short of a miraculous recovery, the data will reinforce the United State’s two consecutive quarters of negative growth. This already meets the criteria of a technical recession.

If the Fed keeps up its aggressive stance, the crypto market could face another winter.

The post Bombshell: Fed President Admits To Wanting Recession, Should You Panic appeared first on cryptotimes24.com.