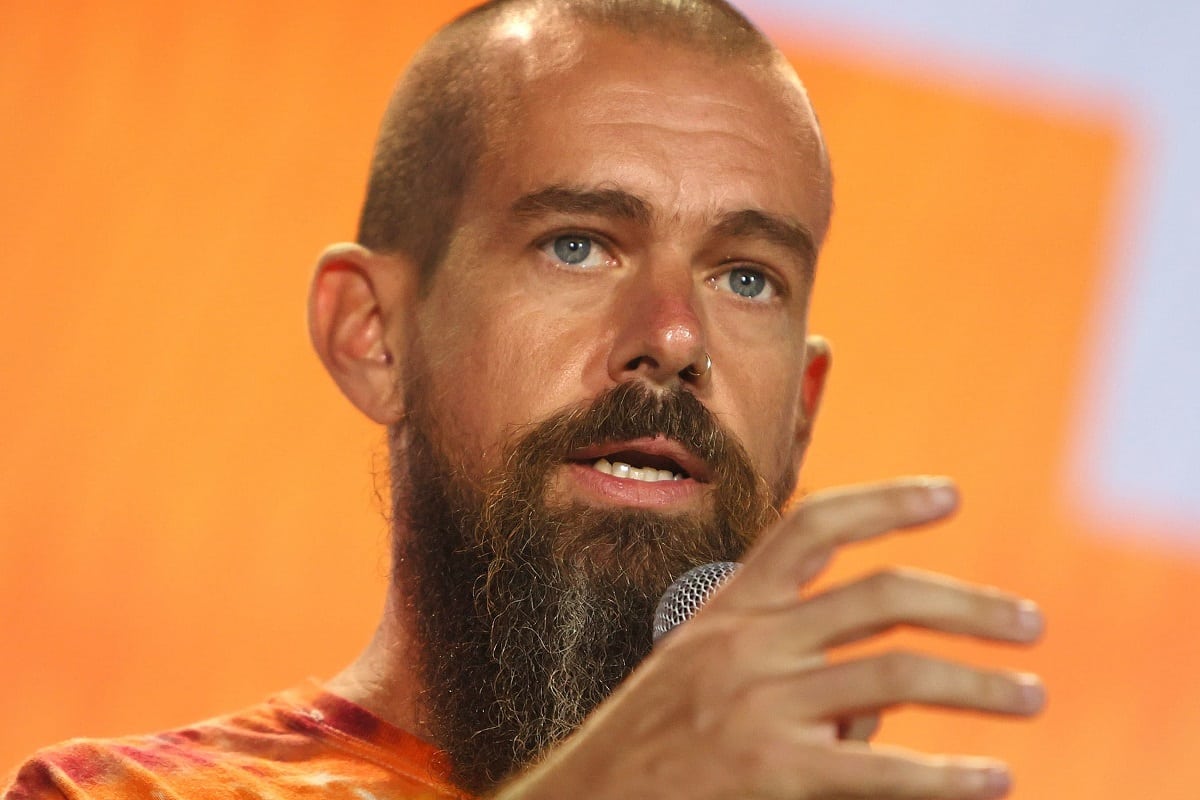 The Consumer Financial Protection Bureau (CFPB) is taking Jack Dorsey’s Block Inc. to a federal court. The CFPB has alleged that Block has failed to comply with its investigative demands relating to its Cash app payment tools.

Cash App is a popular platform for users to transact their stocks and Bitcoin. Last Thursday, August 18, the CFPB filed a petition with the US District Court for the Northern District of California and demanded a civil investigative demand.

The CFPB alleges that Block Inc. has to provide all documents and data that they requested back in August 2020 and August 2021. The investigation relates to Cash App’s handling of complaints and disputes.

However, Block has expressed disappointment stating that the CFPB decided to file s petition despite their regular communication and cooperation. A Block spokesperson told Bloomberg:

“We have been waiting weeks for the CFPB to respond to our most recent communication, which outlined the scope of our prior responses, set-forth a proposed timeline for the remainder of the production of materials, and posed additional clarifying questions for the bureau”.

The CFPB said that it reached out to Block’s counsel several times for document and data requests. Besides, they also agreed on having extended deadlines. Despite this, the Block failed to provide documents for six specific questions raised by CFPB.

CFPB noted that Block Inc hasn’t yet provided firm dates by which it will produce relevant documents. The CFPB’s petition reads:

“The Bureau cannot sit back while its investigation is stymied by Block’s slow-walking. Not engaging meaningfully in the meet and confers is an easy justification for the staff to pursue the lawsuit”.