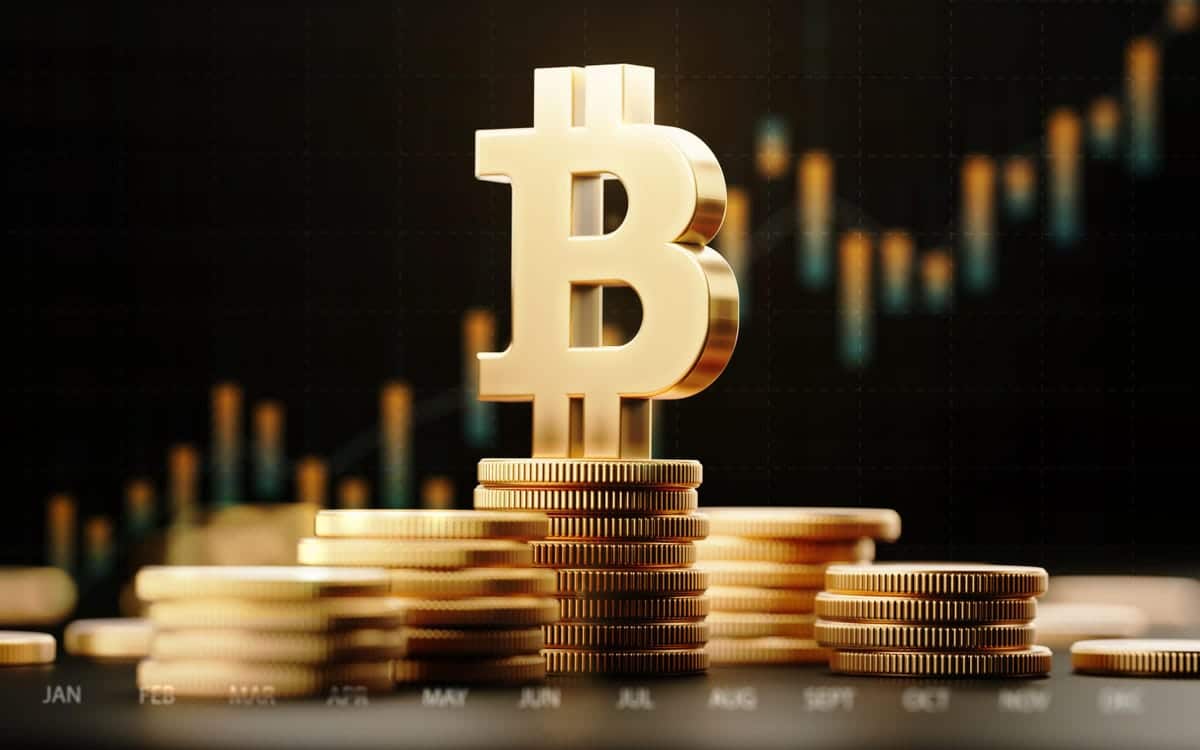 After Tesla CEO Elon Musk acknowledged his investment in cryptocurrencies, including Bitcoin, Ethereum, and Dogecoin, there is another very popular face who is all set to increase his investment in this digital asset. This person is no other than Sarath Ratanavadi. Sarath Ratanavadi, the CEO of energy company Gulf Energy Development is also Thailand’s second-richest person.

The Thai billionaire has reportedly said that his firm is contemplating investing in cryptocurrency to boost earnings. He is quoted as saying that the Blockchain technology platforms, as well as the cryptocurrencies, will be the main driving factors for the company’s strongest returns” as the overall market has “high potential” for growth.

Ratanavadi’s sudden interest in cryptocurrencies is seen at a time when the crypto market has come under the scrutiny of the local government, resulting in reduced trading activity by retail traders on local exchanges.

It is worth mentioning that businesses that have shown interest in cryptocurrency include not only Musk and Sarath Ratanavadi; there are others on the list. These include software maker MicroStrategy, tech conglomerate Block Inc. and Chinese photo application company Meitu.

Is Ratanavadi planning to open a crypto exchange in Thailand?

One must note that the retail trader market in Thailand is not in the pink of health at the moment. Data shows that the number of active trading accounts declined from 692,000 in January to 260,000 in July, coinciding with a fall in crypto prices. As per sources, Ratanavadi said he is planning to open a crypto exchange in Thailand in partnership with crypto exchange Binance and is actively seeking licenses.

Which stocks has Elon Musk invested in?

People worldwide are increasingly becoming crazy about the crypto market, which is why more and more countries are bringing in regulations to ensure fair trade practices. However, it seems that the world’s top companies have gauzed the future of the crypto market and thus started small investments in it. As far as Elon Musk is concerned, apart from cryptos, the American entrepreneur had also shown interest in Lithium and nickel stocks. Recently, Musk also signed an agreement with an ASX-listed lithium company. The electric vehicle revolution has increased demand for these two battery-making materials.