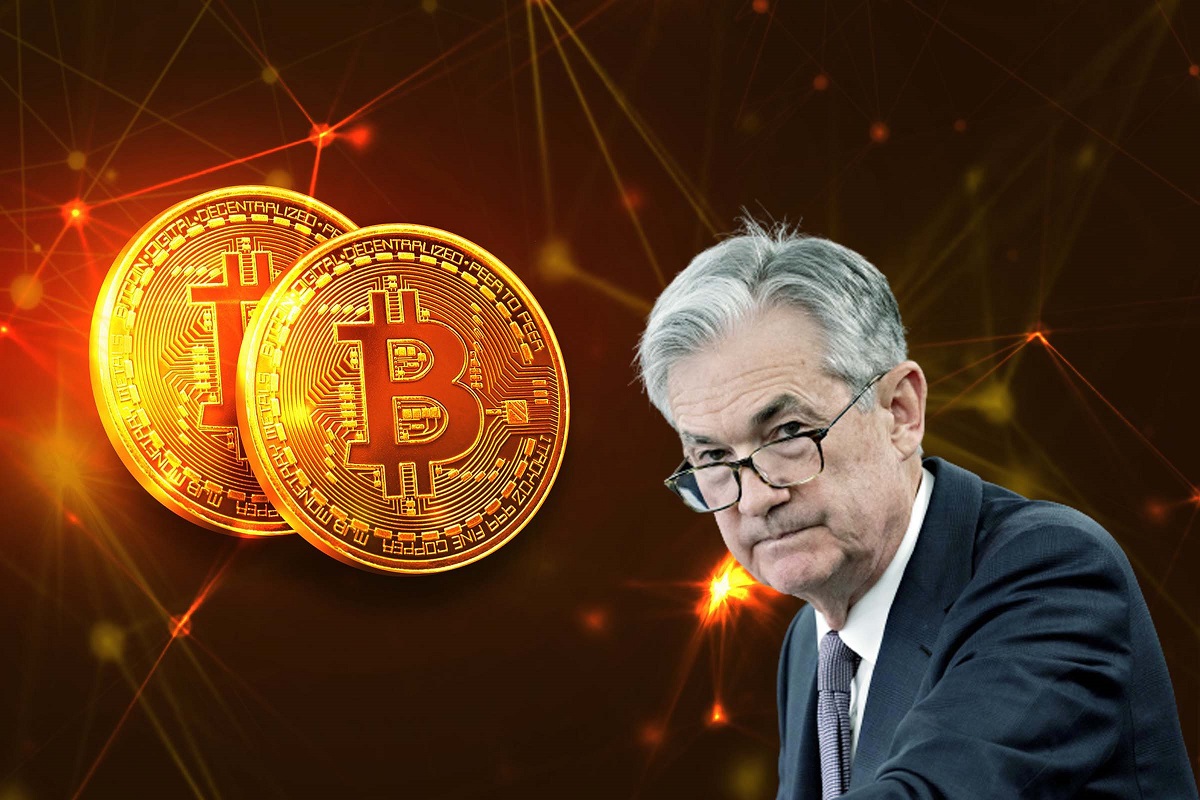 The Jackson Hole conference is underway in Wyoming USA. It is a key annual conference of the Federal Reserve which lays down the central bank’s plan for the next year. Fed chair Jerome Powell’s speech at 10:00 AM ET is likely to have a strong impact on the crypto markets and Bitcoin.

Michael van de Poppe, the CEO of Eight Global and crypto analyst, has revealed that it is critical for Bitcoin to stay above $21K. On the other hand, if it breaks $21.8K, it might be able to accelerate above $23K.

How The Market Is Preparing For Powell’s Speech

Phil Streible, the chief market strategist of Blue Line Futures believes that the stock market will see new lows. Coinbase Research highlights that the crypto market is strongly correlated with stocks, NASDAQ in particular. Streible believes that a few keywords from Powell’s speech might decide the entire market movement.

If Powell talks about taking an aggressive stance against inflation, the market can plummet. Both dovish and hawkish Fed members, like Minneapolis Fed president Neel Kashkari and St. Louis Fed president James Bullard, are actively backing a 75 bps hike in September.

However, if Powell talks about recession or receives a lot of questions about other economies heading into recession, the market can bounce.

The Role Of Jackson Hole

Powell’s Jackson Hole speech will play a key role in days to come. Some believe that the speech will provide clarity to a confused market. Bitcoin, which is stuck in a narrow range of around $21K-$22K, might see a strong move either way.

However, his speech can be unnecessarily analyzed. It is possible that Powell might not make his intentions crystal clear