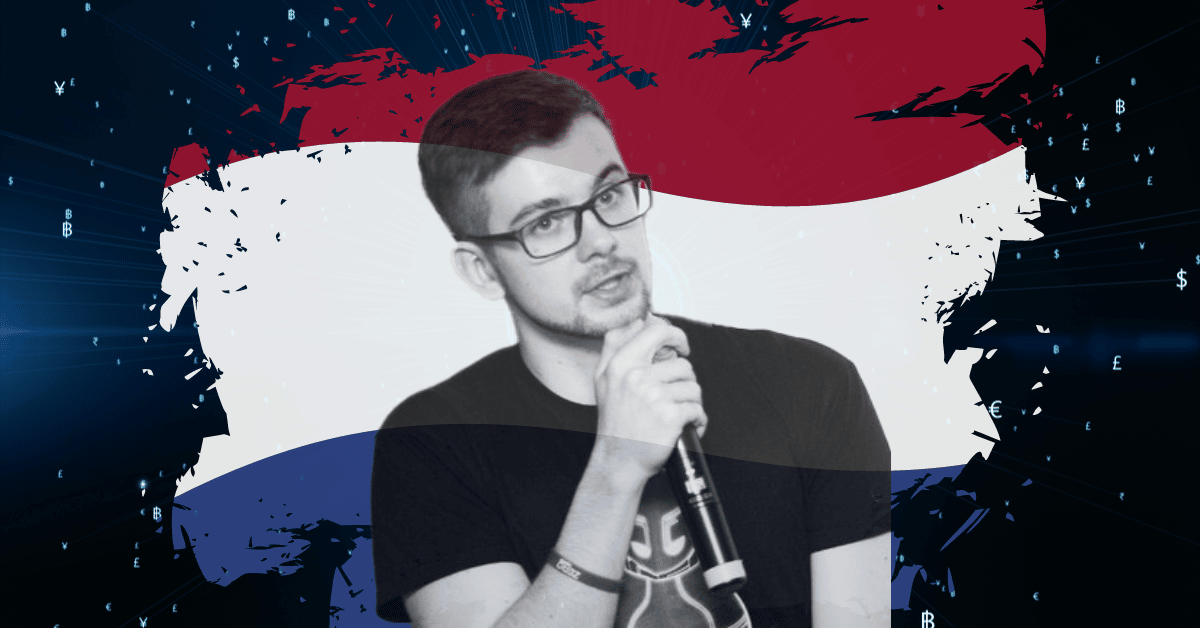 Earlier this month, the U.S. Treasury Department sanctioned Tornado Cash citing its use for money laundering by North Korea’s Notorious Lazarus Group. Following this ban, the Dutch government later arrested Alexey Pertsev, a resident of the Netherlands, over suspicion of “involvement in concealing criminal financial flows and facilitating money laundering”.

However, the global community stood beside Pertsev stating that the U.S. government has been unnecessarily targeting an open-source software developer. However, national security experts believe that the public doesn’t have complete information about the sanctions. They note that Pertsev’s background highlights a murkier picture.

Alex Zerden, an adjunct senior fellow at the Center for a New American Security said:

“This opens up a lot of credibility issues for the developers of Tornado Cash. This is pretty profound information that informs why the U.S. government and Dutch authorities have taken certain actions.”

Delaware-registered corporation PepperSec has developed the software for Tornado Cash. Intelligence firm Kharon has identified Pertsev as the CEO and founder of PepperSec.

A Look Into Alexey Pertsev’s Past Work

As per the report from Kharon, Pertsev worked for a Russian entity Digital Security OOO back in 2017. He was working as a developer of smart contracts and an information security specialist.

Back in 2018, the U.S. Treasury Department designated Digital Security OOO for providing technological and material support to the FSB. Nick Grothaus, vice president of research at Kharon wrote:

“You had this guy working for [Digital Security OOO] and doing pen testing himself, and then Treasury designated the company for helping the FSB’s hacking capabilities”.

Speaking to the Fortune publication, Zerden said: “There are a lot of reasons and justifications and deference that OFAC [the Treasury’s Office of Foreign Assets Control] has to designate entities. There seems to be a more complex and complicated picture that takes more time to unravel”.

It will be interesting to see what the supporters of privacy-based crypto mixer Tornado Cash have to say about the new development.