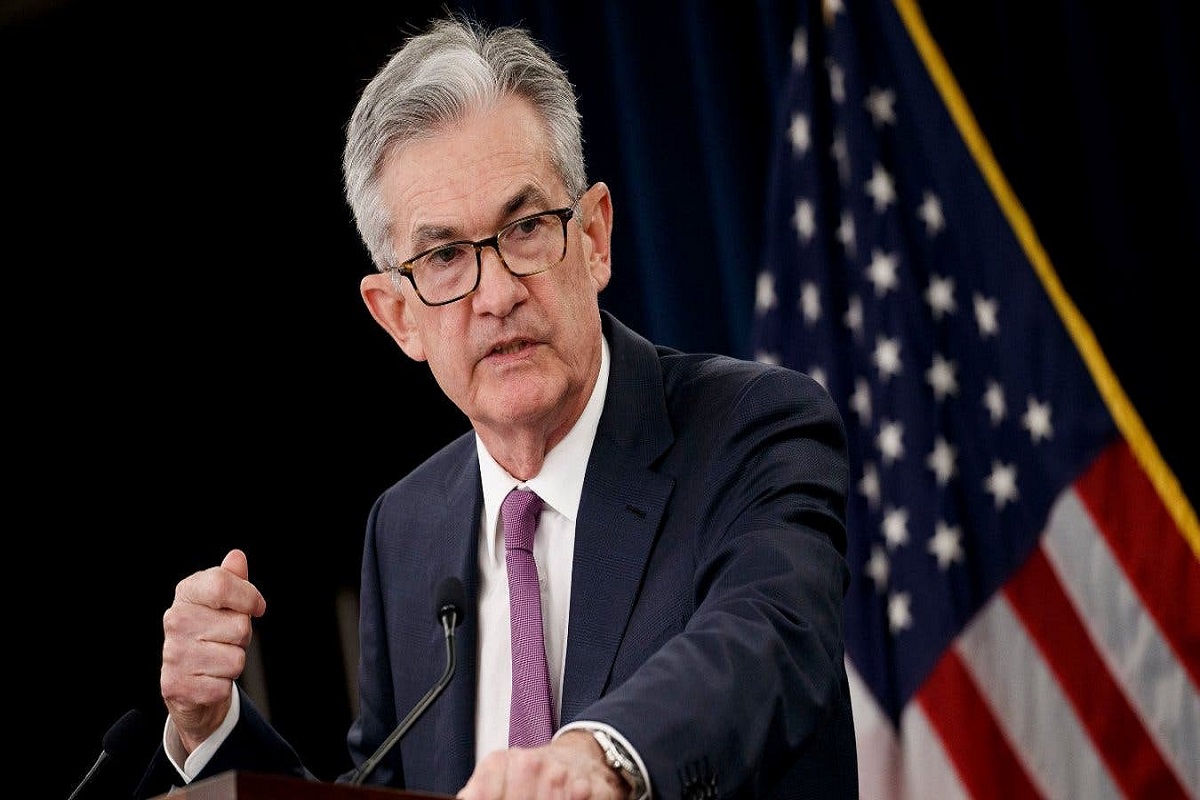 The Next Bull Or Bear Crypto Market Will Be Decided Today, Here’s Why

Today is an important day for crypto and the broader market. The crypto market rally after favorable inflation data has all but subsided. However, the next crypto rally or lows will be decided today.

The chairman of the Federal Reserve, Jerome Powell, will give his annual Jackson Hole speech today at 10:00 AM ET.

Jackson Hole hosts the annual Federal Reserve meeting. Many economists join this annual event. It is an important meeting that lays down the central bank’s economic agenda for the year.

How The Federal Reserve Will Impact Crypto Market

The Federal Reserve’s Jackson Hole will serve as an important event for the crypto market. The central bank is responsible for controlling inflation in the economy. Following extremely elevated inflation data in June, the Fed increased the interest rate by larger than usual 75 bps. The general and crypto markets plummeted as a result of the move.

The latest CPI data, which showed cooling inflation, saw a crypto rally. However, the recent comments made by some of the key Fed officials has the market worried. Neel Kashkari, the president and CEO of Minneapolis Fed, laid down the expectation of a Volcker-esque stance. Paul Volcker was the Fed chair who tipped the US economy to a recession in his effort to control inflation.

The statements are even more worrying since Kashkari is viewed as one of the most dovish Fed officials. The more hawkish members, such as St. Louis President James Bullard, are maintaining their tough stance.

If Jerome Powell agrees with the other members, the market could drop sharply and significantly. However, expect a bullish movement if Powell takes a more dovish stance.

Where To Watch Powell’s Speech

Jerome Powell will be live on the YouTube channel of Kansas City Fed at 10:00 AM ET or 7:30 AM IST. The Jackson Hole conference, which the Kansas City Fed is hosting, is already underway.

The post The Next Bull Or Bear Crypto Market Will Be Decided Today, Here’s Why appeared first on cryptotimes24.com.