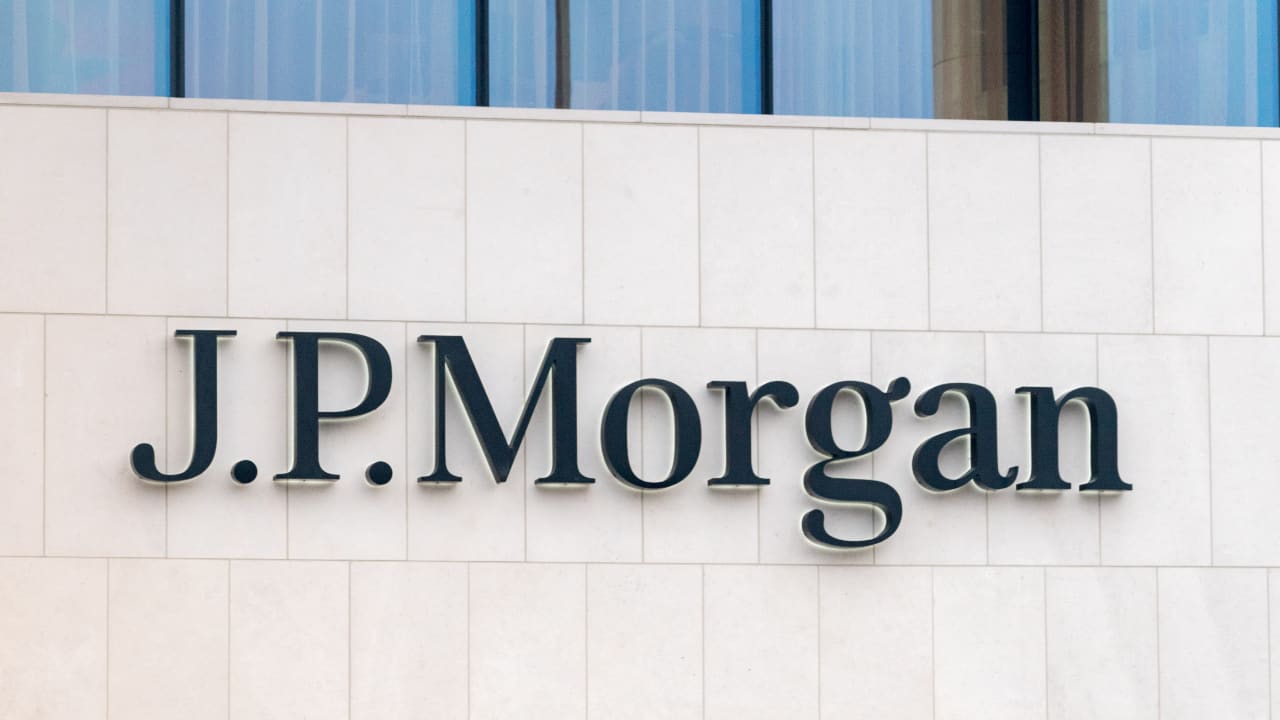 The Federal Reserve has clearly hinted last week about its plan to increase interest rates to bring the strong inflation under control. Amid such a hawkish stand by the Fed, JPMorgan advises investors to focus on valuations and ignore the short-term direction.

Last Friday, Fed Chairman Jerome Powell made it clear that he’s going to raise interest rates and keep them high for a long period of time. This means the end of free money in the market and strong quantitative tightening measures. Many analysts are also expecting that Fed’s hawkish stand could lead to a recession in the U.S.

“The economy has got one foot into a recession and the other on the banana peel now. Given this backdrop, the best way to be positioned now is to look at valuations. Make sure you overweight US and international value, as well as stocks with relatively low price-to-earnings ratio”.

As per JPMorgan’s global strategist David Kelly, value stocks will once again grab center stage. He added that investors need to once again look away from growth stocks at this point. Kelly suggests that one must steer clear of large-cap tech stocks while advising selling Bitcoin and crypto.

This year has been a severe roller coaster ride for Bitcoin and the broader crypto market. Especially, the overleverage in the crypto market and liquidity crisis led to a severe correction during the second quarter.

Bitcoin and the broader crypto market picked up momentum starting in July, however, the market has seen a sharp retracement following the Fed commentary. Kelly is expecting the volatility to continue while predicting a high risk of recession.

He expects the economy to return to normal by the end of 2023. “The Federal Reserve is overestimating the strength of the US economy as it feels guilty about the fact that inflation went up under their watch,” he said.

The post JPMorgan Explains Why It Doesn’t Prefer Crypto Investments for Now appeared first on cryptotimes24.com. 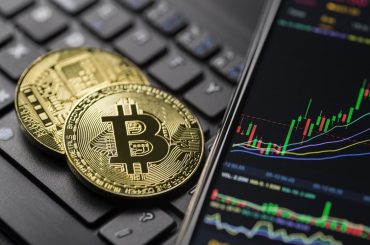